Letter of introduction from the Spanish Ambassador in Finland

The embassy of Spain is very grateful to the Finnish Comics Society for their choice of Spain as a special guest in such a remarkable ephemerides as its 50th anniversary.

Comics have played a first rate social and political role in Spain from mid 19th Century to our days. For example, a period of outstanding liberating influence was the Franco´s dictatorship. The comics strips and periodicals, extensively read by the public when most media were firmly repressed and often blunted by the authorities, presented the public characters with the strength, poetry and humanity of the best neorealism. Comics periodicals as “la Codorniz” were the most efficient corroders of the regime. Nothing could eat away the pillars of the imposed ideology as the laughter; nothing has contributed more to fix resistance in the mind of millions of Spaniards as the visual intelligence of those strips.

Democracy inaugurated a boom of comics: of course still satiric strips accompanying the political, social and sexual liberation; but also adventure, science fiction, social marginalization, so many realities that nobody could reveal better that comics writers and designers.

Eduardo Serradilla Sanchis, an expert in comics because he is a true lover of them, has acted as the best ambassador of Spain when helping to select a group of samples that so well represent the multifaceted nature of comics: deeply engaged in social realities and politically committed, yes, but also bursting with imagination and adventure. Thanks to him, the Finnish public will have the occasion to get acquainted with La Brigada Lincoln, Elisa y Marcela and the retrospective on Alfonso Azpiri.

Ambassador of Spain in Finland

Introduction to the focus programme

One of the most surprising things I found out when I started digging information about the different graphic series made by Spanish authors which had been published in Finland was that there were not one but three various collections starring the unique characters Mortadelo and Filemón, by comic artist legend Francisco Ibañez Talavera (1936-). Said collections were published in 1973 with the title Nopsa ja Näpsä, and from 1980 to 2006 they adopted the name everyone knows of them now, i.e. Älli ja Tälli. Added to that, of all the Nordic countries Finland and Denmark are the ones where the work of the Barcelona born author has been most widely accepted.

Älli ja Tälli is just but an example, a great one I must add, but just an example of what the Finnish market has offered the Finnish population regarding comics from our country. This is a trend which has been developed for decades, thanks to editors, authors and specialized agents in the graphic industry, who did not lose sight of what was being published in Spain to translate later into Finnish. Having said that, truth be told with the rise in electronic commerce as well as the boom in Spanish learning among Finnish citizens these collections seem to be harder and harder to find, especially as they can be bought in their original language from the Spanish market.

With all this data at hand, I started working on a project which could merit the expectations and trust placed in me by the staff at the Spanish Embassy in Finland regarding having Spain as a guest country in the Helsinki Comic Festival. This has been a two-year-long project due to the global pandemic which forced us to postpone everything we had accomplished. This year, and without fooling ourselves regarding the health-crisis situation we are still living, the project has continued with the original structure we had been working on whilst adapting it to a series of new requirements. The project, from the beginning, has been to introduce a series of works by Spanish authors who have flourished in the current 21st century, even though some of them started their careers last century.

Added to this idea, I have also wanted to promote those authors who have reflected the day-to-day life and the problems which arise in the Spanish society, just as the Finnish Comic Society had instructed for this event. Due to this reason it has been decided to include series of works dealing with what is called “historical memory” and its main characters (especially when nowadays some clusters of the Spanish society are so interested in revising or rewriting what happened after the Second Republic rose to power and about the coup d’état by the army which lead to the Spanish civil war…) as well as revealing how the way of thinking of the Spanish citizens has actually transformed since the end of the military dictatorship and with the new democracy, which served as a true catalyst for change in my country. In view of this, subjects and themes which decades ago would have never been available to the Spanish population are portrayed here, such as same gender relationships, abortion, work-related problems, immigration and segregation in society or even the paternity leave (a right which has been slowly creeping within the Spanish masculine ego, though without reaching the levels of acceptance shown in many other European countries).

The current socio-economic global crisis has not been left out either in the program. Comic artworks and interviews with authors, editors and various people related with the Spanish comic market will be part of the Finnish event, to get to know first-hand the different views and opinions of those who are directly affected by the same pandemic which has altered our way of life.

Last, but not least the program includes a retrospective of Alfonso Azpiri Mejía (1947-2017) and his best work. This great Spanish comic artist understood in his lifetime that all the different artistic disciplines which are part of what is now called pop-culture would one day merge and develop parallel proposals, disregarding the format in which these took place.

Clearly this is a brief introduction to a comic market which keeps on offering new and exciting ideas, many of them unknown outside the Spanish borders. A true incentive for me to get this project to materialize into having Spain as a guest country at the Helsinki comic festival.

I would like to thank the members of the Finnish Comic Society and his Excellency Mr Luis Tejada Chacón, Spanish Ambassador to Finland, for their support and trust regarding this project. And let me not leave out all the different staff members at the Embassy of Spain in Helsinki with whom I have collaborated to make this project a reality. A big thanks, too to all the Spanish editors who have aided me to get in touch with various of the invited authors, as well as to the staff at the Foundation for the Promotion and Study of Narrative in images. Without each and every one of these amazing people mentioned above it would have been absolutely impossible for me to have achieved what you are about to see and experience. I truly hope you enjoy it.

Eduardo Serradilla Sanchis. (Gran Canaria, 1966-) Writer and cultural promoter, especially in graphic and cinematographic language, for more than three decades. He resides in Finland since 2006.

At present it is the director of International Projects, head of the cinema area of the Foundation for the Promotion and Study of Narrative in Images, https://www.fundacioncinemascomics.com/, and advisor to the International Comic and Illustration Festival of Sta. Cruz de Tenerife.

Saskia Gullstrand was born in 1989 and is a Swedish comics artist and teacher, whose stories are about love, sisterhood and violence. She currently lives and works in Malmö. Gullstrand will unlock her creative flow during the CUNE Comics-in-Residence Programme organised by Finnish Comics Society in Helsinki from August to September 2021.

Gullstrand’s works are presented in an exhibition at Nordic Culture Point’s gallery on Suomenlinna island in August–September. 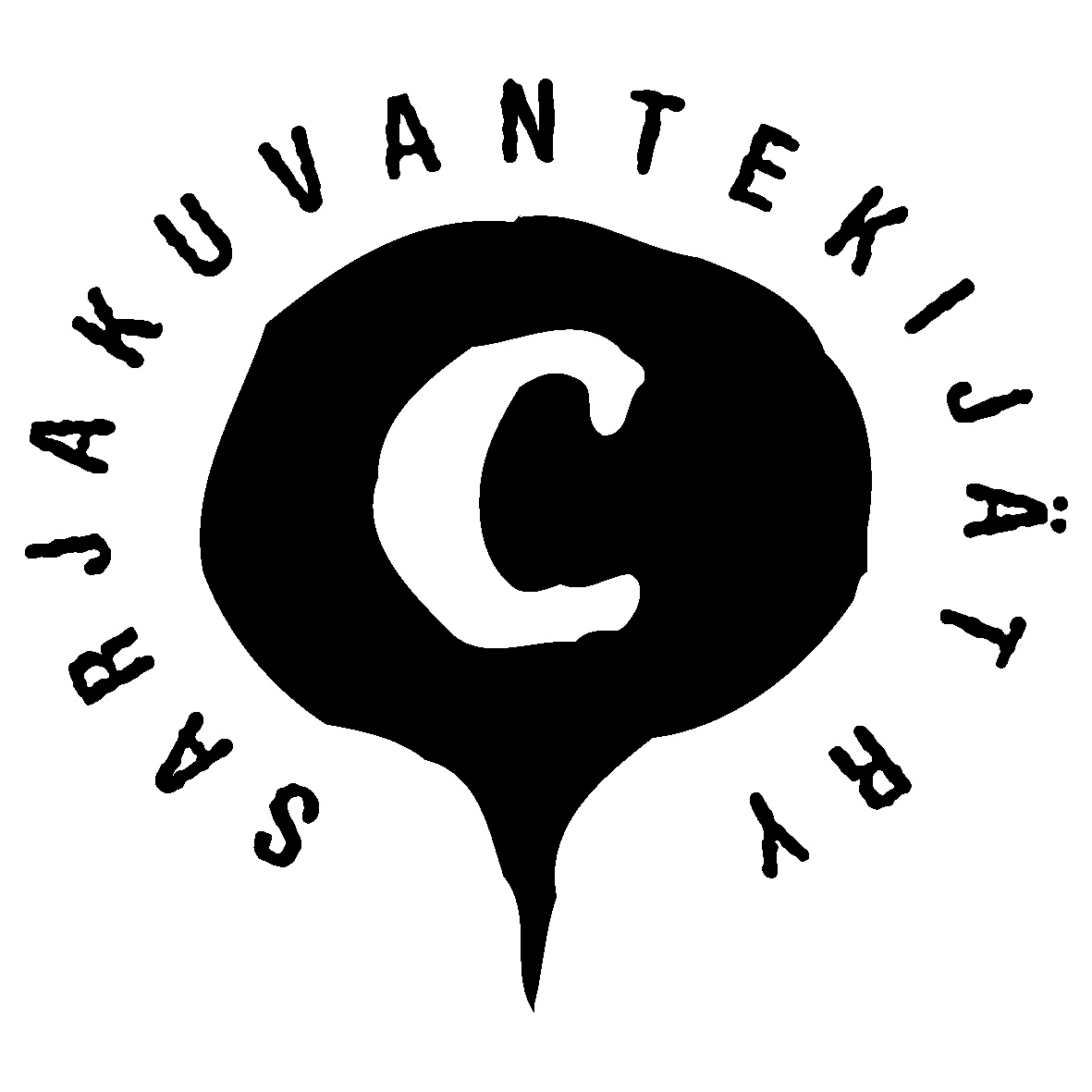 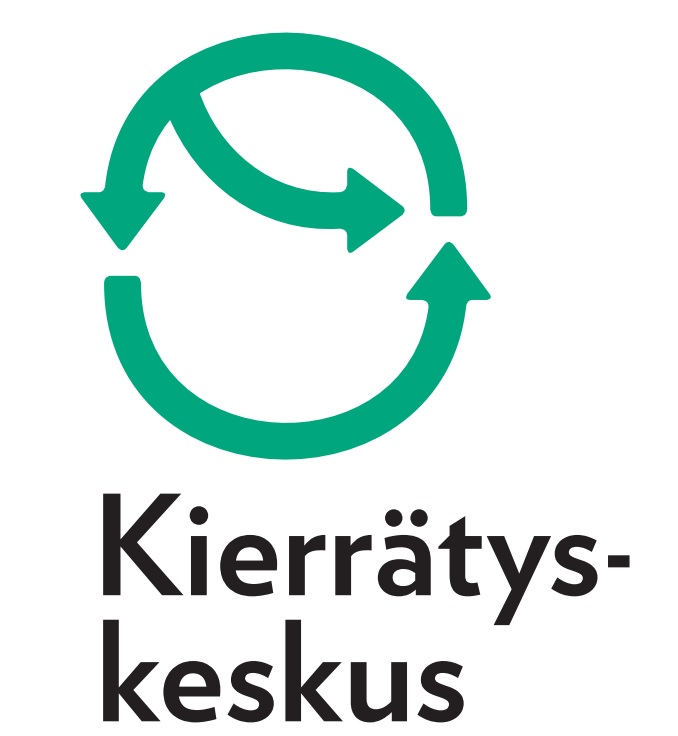